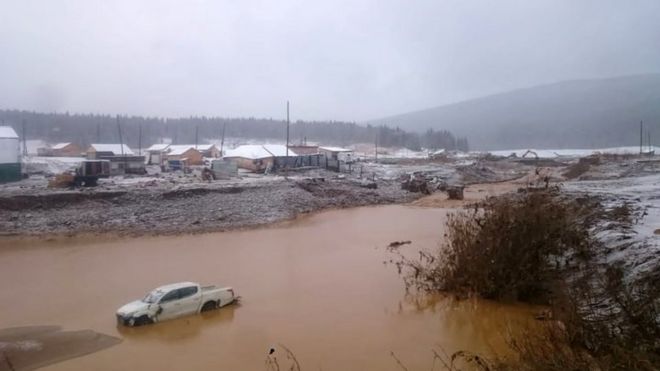 At least 15 people have died and 13 others are missing after a dam collapse at a gold mine in Siberia.

The dam, on the Seiba river in the region of Krasnoyarsk, burst after heavy rain on Saturday, flooding cabins where workers lived.

A criminal investigation has been opened over allegations the dam violated safety regulations.

“The hydro-technical facility was self-constructed and, I believe, all rules I can and cannot think of were violated,” Yuri Lapshin, the head of the Krasnoyarsk regional government, was quoted by RIA news agency as saying.

Russian President Vladimir Putin has ordered officials to provide assistance and investigate the reasons behind the accident, his spokesman has said.

Several small cabins, where workers are thought to have lived, were swept away by the flood waters, the Interfax news agency reported. 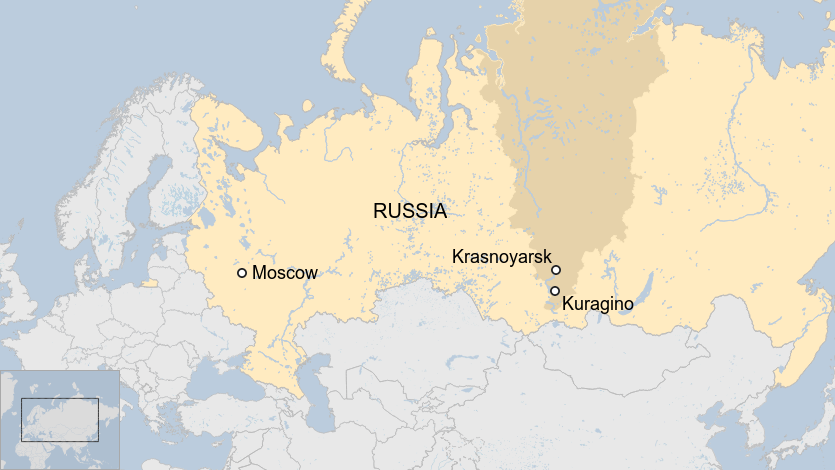 Dozens of emergency workers have been searching for the missing and have been helping the injured.

People are being evacuated from a nearby village of Kuragino because of the raised water levels from the Seiba River and local flooding, Russian media reported. 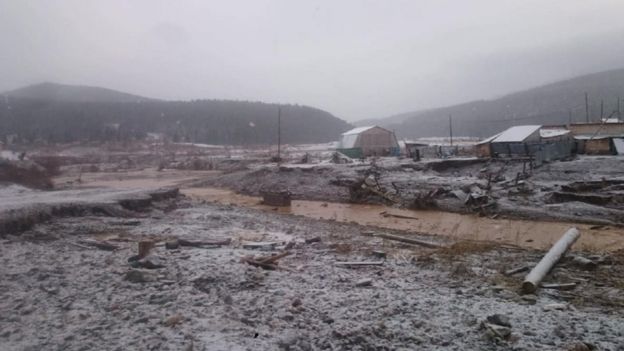